We are in the grip of a viral epidemic for the last few months and hospitals are bursting at their seams with the huge patient inflow. If one reads the papers, one is baffled by terminologies like Dengue, Dengue like illness, Chickungunya, Chikungunya like illness etc. There is also a constant debate about what the actual number of Dengue cases in the city are? The numbers are unimaginably different depending on who you speak to. To me this is an empty debate and just a matter of semantics.

In medical terms, broadly viral diseases that we commonly see can be classified as

In very general terms the management of all these diseases predominantly are preventive and use the same principles of public education and awareness, personal and public hygiene, cleaning the city of garbage and stagnant water, personal protection against mosquito bites and mosquito eradication campaigns.

Very few viral diseases have specific treatment and most of the treatment is supportive. So let’s not get into the unnecessary debate of whether there is an epidemic or not – of Dengue or Chickungunya. Well there is no one to blame, but we have to work together (private, public and media) to do the things that we need to do, to control the rampant viral illnesses in the city, whether we call it Dengue, Chikungunya or something else

To borrow from Shakespeare, “What’s in a Name? A Rose by Any Other Name Would Smell as Sweet” and to the medical fraternity “Dengue by any other name is as deadly” and needs to be tackled on a war footing.

Disclaimer: The views expressed in this article are of the writer and not of the hospital. 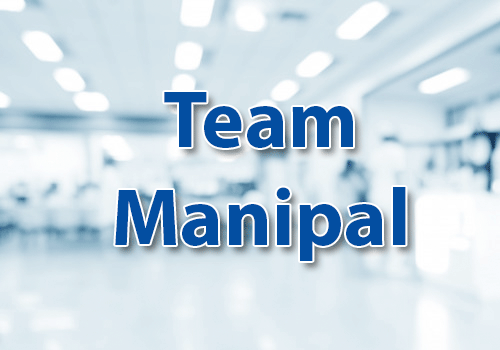 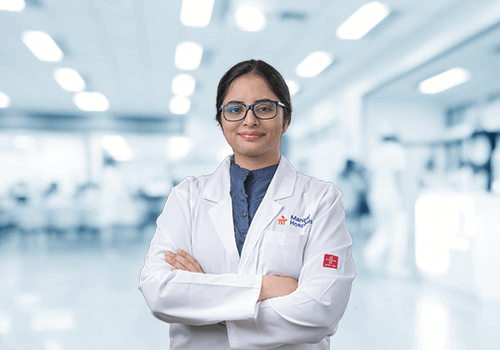