What is Parkinsons Disease

Parkinson’s disease is a disease related to the central nervous system characterized by chronic and progressive movement disorders involving bradykinesia and at least one out of tremors, rigidity, or postural instability.

The classification of the disease is based on the causes of Parkinson’s disease.

The main mechanism of Parkinson’s disease is a fall in dopamine levels. There is loss of pigmented cells along with deposition of Lewy bodies in locus ceruleus, succeeded by substantia nigra. This degenerates the nigrostriatal pathways whose cells synthesize dopamine. The dopamine levels in the striatum deplete, which is the primary chemical pathology in Parkinson’s. Later on, as the disease progresses, there is a loss of non-dopaminergic neurons as well that contribute to nonmotor features.

Parkinson’s disease affects both sexes equally and usually appears after the sixth decade of life.

Diagnosis is typically made by assessing the clinical features and symptoms of bradykinesia, tremors, and rigidity. MRI and CT scans may be required to rule out other disorders with similar features. Apart from medical treatment, a physiotherapist may help the patient to live well with a disability. In case medical management is ineffective, surgery of the thalamus may be required. Deep brain stimulation is also successful. 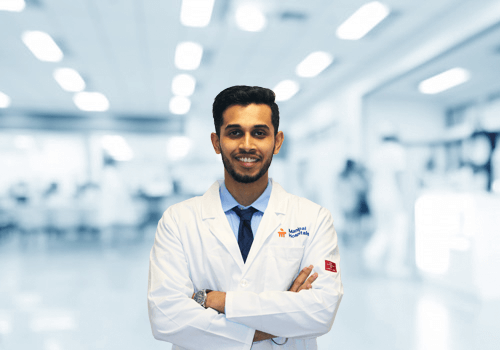