Heart Failure Can Be Fatal Know The Symptoms Diagnosis And Treatment

The main symptoms include swelling of feet, stomach, ankles and lower back, unusual fatigue or weakness and shortness of breath during activity and rest. These symptoms are experienced because the heart is unable to pump blood to the body efficiently which causes retention of fluid in the legs and feet, if left unmanaged can spread to the lungs and stomach, reducing its ability to expand while breathing.

Lifestyle changes combined with proper medication can affect the symptoms largely and hence patients experience different symptoms and hence the doctor should be reported to immediately if any of the mentioned signs are noticed.

How can it be diagnosed?

Heart failure can be diagnosed with an x-ray of the chest, coronary angiogram, ECG, echocardiogram, blood tests along with the presence of symptoms, health history and a physical examination of the patient.

The doctor may mention the patient’s ejection fraction which is the amount of blood from the left ventricle which is pushed out every time the heart beats (normally 50-65%). This along with other tests is helpful in diagnosing heart failure.

The class or stage of the heart failure will be mentioned after the diagnosis. The higher the number of class, the more serious the patient’s heart failure is.

There isn’t any cure for this medical condition but treatments help many patients live active, full lives by controlling the symptoms like medication to control blood pressure.

Also lifestyle changes like quitting smoking and cutting down on salt and including exercise can help control patient’s blood pressure.

Some patients also benefit from using an ICD or a pacemaker.

Changes in one’s life style along with medication prescribed by the doctor have helped many patients by keeping their condition as stable as possible.

Young Hearts Under Attack by an Old Disease 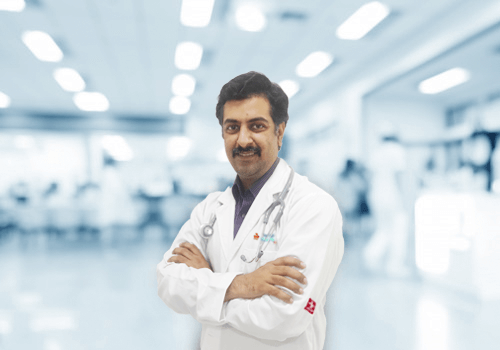 How Does Heart Work?

5 Questions to ask your Cardiologist