At Manipal, we tend to support breastfeeding and wish our patients to own all the tools they have to achieve success at it. The Lactation Center provides new mothers with an area to travel after they want to facilitate breastfeeding, whether or not it's obtaining the baby to latch properly, worries concerning milk production, making certain the baby is obtaining enough milk. Mothers will herald their infants and have queries answered, considerations eased, and issues resolved. The support provided here is extended to any or all moms within the community, in spite of wherever they gave birth. We acknowledge that you simply should still want support and skilled recommendation once you come back along with your baby, particularly while breastfeeding. Our Center for Breastfeeding provides comprehensive inmate and patient lactation services to help you throughout now. The most vital importance of breastfeeding isn't breast milk alone however the mechanics of breastfeeding that permits for optimum jaw, teeth, airway, and speech development further as overall facial development. 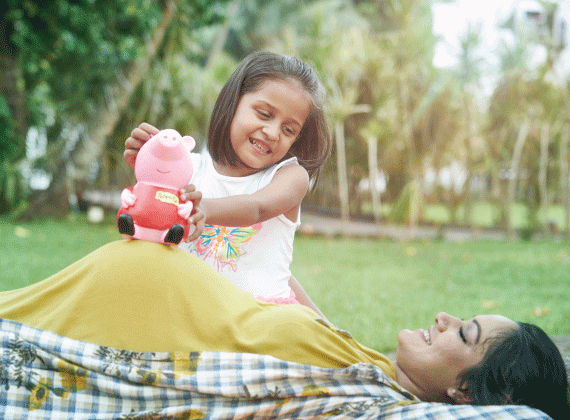 Our Lactation consultants facilitate mothers to find out a way to feed their babies and answer queries about breastfeeding difficulties like latching issues, short milk production, and painful nursing. Our mission is to push, support and shield the breastfeeding relationship between mother and baby, and supply the required help and instruction to realize this goal. we tend to believe that we will accomplish this by providing info, education, analysis and management. Manipal Hospital is the best one-stop resolution for all feminine health disorders. Based in Jan 2018, Manipal Hospital, a lactation clinic in Dwarka, Delhi has putative doctors from in and around Dwarka. 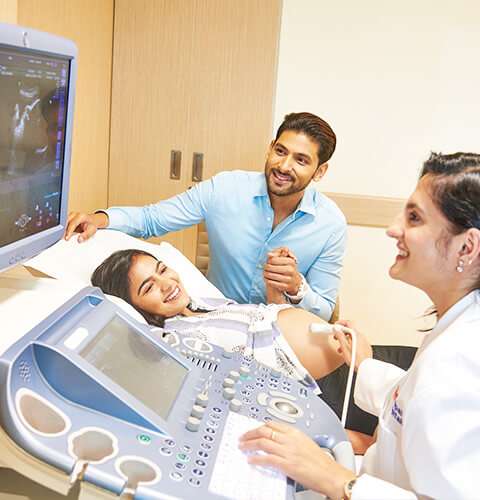 Infections Protect against respiratory tract infections and diarrhea, bile salt stimulated lipase, lactoferrin (which binds to iron and inhibits the growth of intestinal bacteria), and IgA antibodies. This is one of the important features of colostrum.

Improve cognitive development and decrease the risk of obesity in adulthood.

At one year, breastfed babies tend to be leaner than formula-fed babies, which improves long-run health.

Mother's immunity obtained by vaccination against tetanus, diphtheria, whooping cough, and influenza can protect the baby.

Breastfeeding may reduce the risk of necrotizing enterocolitis (NEC).

Breastfeeding may decrease the risk of cardiovascular disease in later life. Also, there is lower blood pressure later in life

Breastfed babies have a better chance of good dental health than formula-fed infants because of the developmental effects of breastfeeding on the oral cavity and airway.

The report suggested that children with a well-rounded, "U-shaped" dental arch, which is found more commonly in breastfed children, may have fewer problems with snoring and sleep apnea in later life. 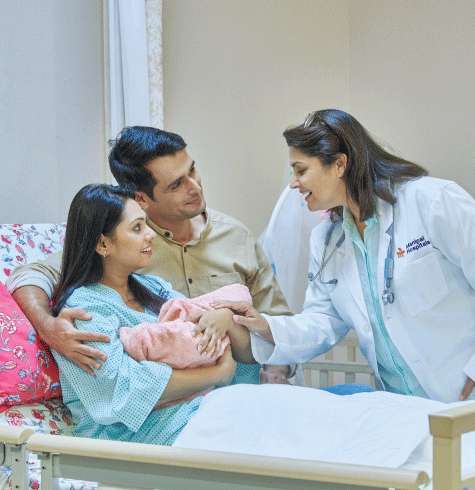 Our department offers the best services and serves all our patients with dedicated medical help.

The first hour of life breastfeeding on the delivery table

A General assessment of mother and baby for breastfeeding management

Analysis of breast milk intake throughout the feeding