Know all about Facial Deformities: Types, Treatment and Management 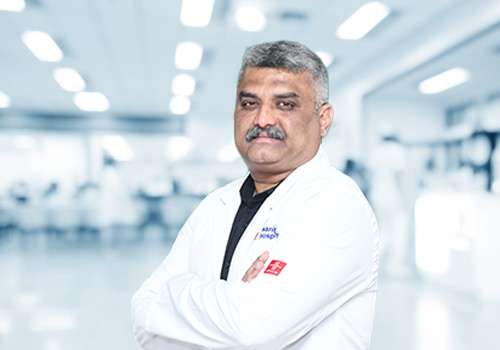 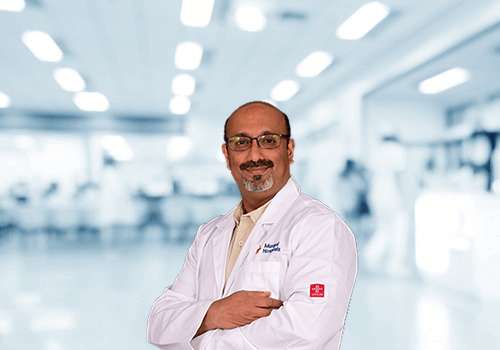 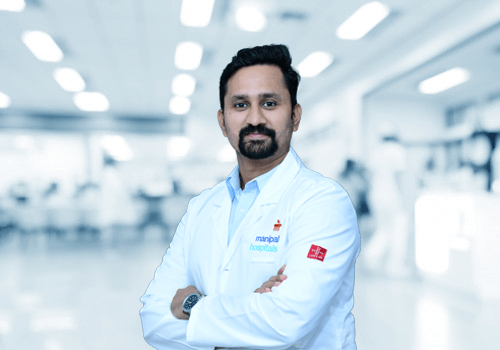 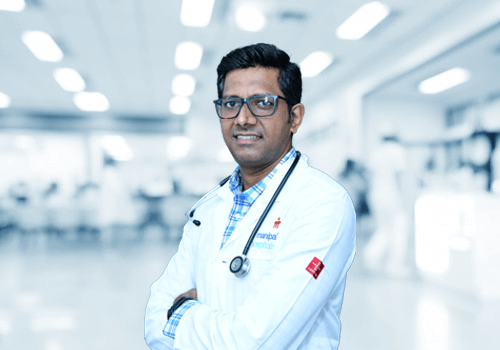 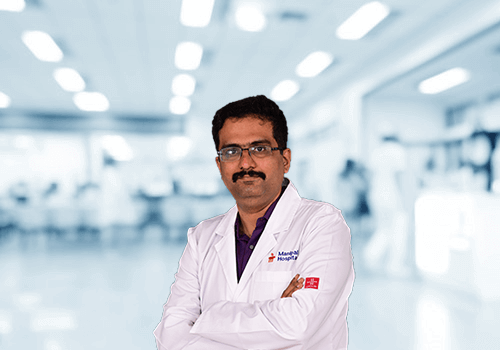 Human faces are considered important for integrating interpersonal interactions. Facial abnormalities cause suffering and social isolation due to their functional and social significance. In recent years, improving the quality of life among individuals with facial deformities has been considered an important component that should be taken care of. Individuals having facial deformities often suffer from difficulty swallowing and speaking and are at a major risk of developing anxiety disorders. Many individuals have difficulties forming relationships with others on an emotional and social level.

Facial deformities are known as craniofacial deformities and often range from small defects through disfigured fissures and other malformations. Deformities may prove to be congenital (present since birth) or acquired by trauma, disease, or medical procedures. These reconstructive plastic surgeons and the entire craniofacial team work together to correct these deformities. Visit KMC Hospital for Dental medicine treatment in Mangalore.

What are the causes of facial deformities?

Most healthcare providers have revealed the fact that there are several factors responsible for causing facial deformities. Some of them are discussed below:

Any child may inherit a specific combination of genes from one or both parents, or the chances of gene change during conception are a major factor in causing facial deformities.

Folic acid B is the type of vitamin that is found in orange juice, enriched grains, green leafy vegetables, and morning cereals. Research studies have revealed that pregnant women who have a deficiency of folic acid have an increased risk of congenital defects in their babies.

Some of the most common types of facial deformities include:

It is the small split that occurs in the lip, palate, or both. These defects are mainly identified during the birth.

It is the syndrome commonly found in infants' skulls where the sutures (soft areas) prematurely close. It hinders the development of normal brain and skull growth. It further results in abnormal growth and an asymmetrical shape of the skull and facial bones. To know more, consult with our Oral & Maxillofacial Surgeon in Mangalore.

It is a disorder showing underdevelopment of facial tissues on one side, affecting the jaw (mandibular), oral (mouth), and aural (ear) regions. The skull and the face are both observed to have facial problems affecting both sides of the face.

It is represented as a tumour or any blemish made up of blood vessels that is present at birth and causes issues with functionality and appearance. Different body systems are affected by vascular abnormalities. Vascular malformation is present in different forms and they are named depending upon the major blood vessel type being affected.

It is a distorted (asymmetrical) head shape which results from consistent pressure on the same region of the head.

Treatment and management of Facial Deformities

The treatment for facial deformities mainly involves facial surgery and facial transplantation in severe cases. It improves the psychological outcomes along with improving the self-concept, self-identity, self-esteem, and self-conflict among the individuals. 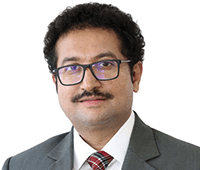